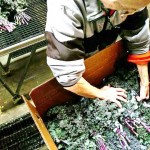 USA Today – August 5, 2015
“I want to believe in what I’m growing and that’s what organic has done for me. The farm is owned by the Dunham family, but really, the farm owns you,” says Janet Dunham as she packages the morning’s harvest of kale at Grinnell Heritage Farm in Grinnell, Iowa. 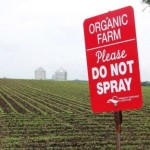 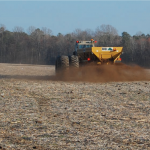 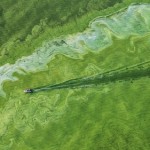 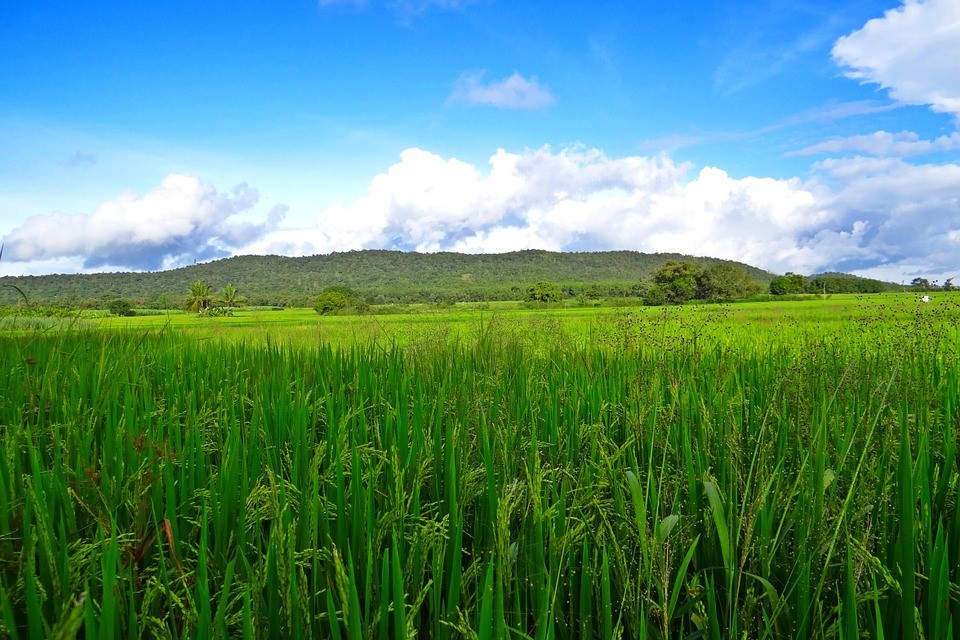